That’s only because I’ve been trapped neck deep in 12th grader hell.

Time to vent about my life this past to weeks.

First if all, the TOEFL test. I seriously just need to get this off my chest. So besides the fact that a humans attention span at its best is 20 minutes and the test is 5 hours long, I ALMOST WENT BLIND!!! 5 HOURS IN FRONT OF A COMPUTER SCREEN!! 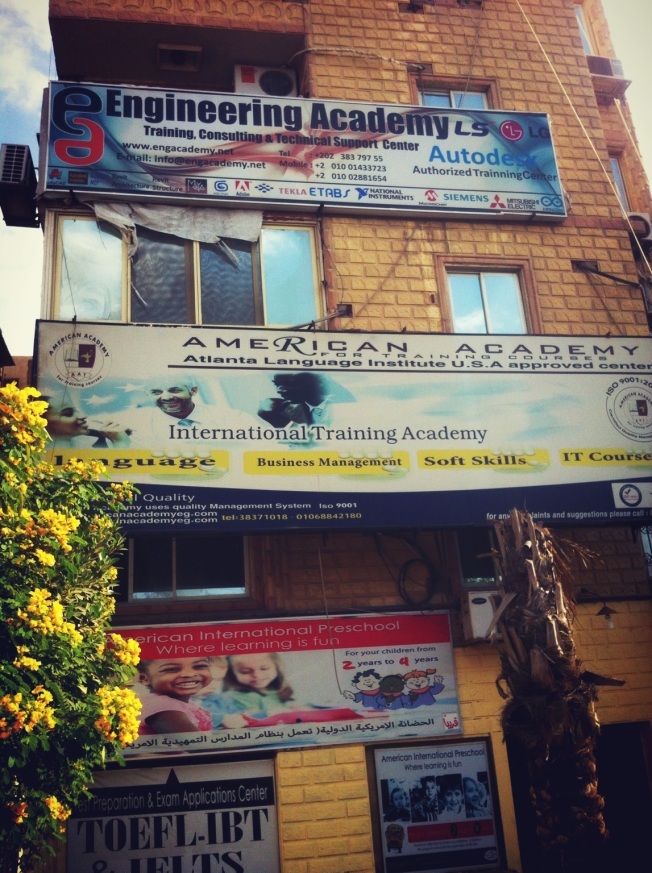 The thing is the test is just checking u can survive taking notes in university, so all the questions were just like “summarize this, summarize that” which SUCKED cause the questions had soooo much potential for personal opinion.

And the speaking section was chaotic. Just imagine trying to talk into a microphone with 20 other human sounds in the background… Tough.

So I’m sill waiting for my grades (probably failed)

Now as for school, besides doing absolutely nothing, I joined the athletic team. That basically means I’m part of the basketball team, the volleyball team, the football team (soccer?) and track and field. It sucks cause I’m only in it for basketball… So I’ll probably be dead by the end of the year. Now here’s the really bad part (in my eyes)

I take my sweet puppies outside so we can have a good time and shoot some hoops (which I don’t have). Pongo goes off chasing a ferret or something and I’m left with Bagheera. 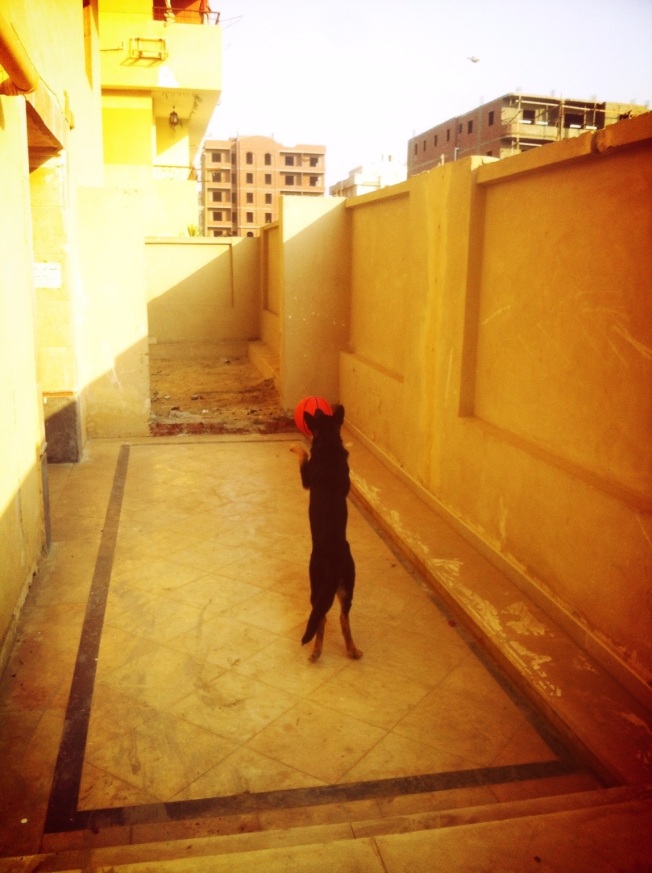 It’s cool and everything and we’re playing

And then this starts to happen… 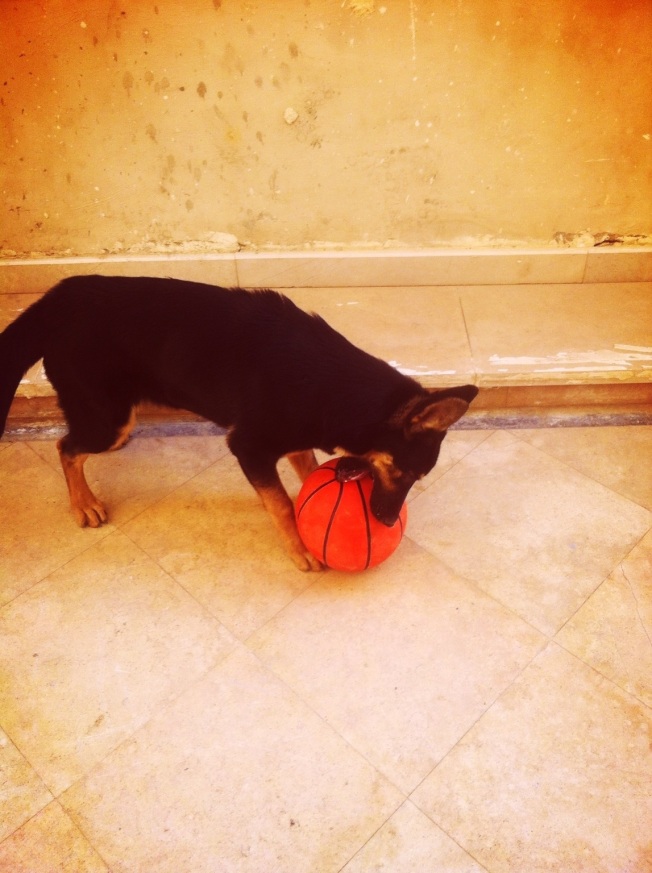 And of course it doesn’t take a rocket scientist to figure out that eventually that ^ would lead to this:

And she walks away like its none of her business

So yeah that’s my life so far.

On aside note any ideas for Halloween? Il probably just wear a super man shirt like the boring 12th grader I am.

To define is to limit...

Occasionally Spiritual Ruminations on What We're All Running After

An anthropological approach to all things geek

Towards a Just and Lasting Peace between Israel and Palestine

The Life and Adventures of Lola Pug

Thought Catalog is a digital youth culture magazine dedicated to your stories and ideas.

The (mis)Adventures of Sage

my life story as a dog

How the hell did I get here?

your daily dose of Golden Retriever news, info, and cuteness!

Joy: From the Ground Up

Hey from Japan- or wherever the moving van arrives- Emily Cannell